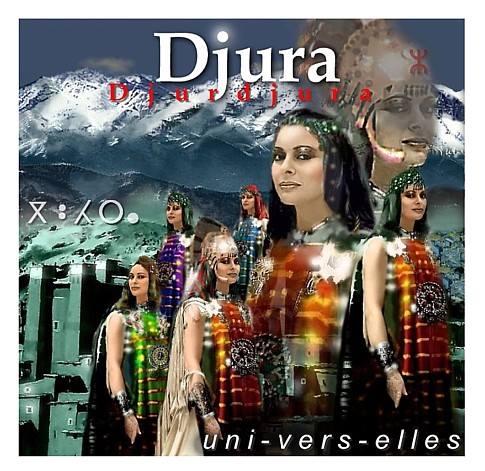 I questioned the History, I interviewed the living and the dead; I visited cemeteries, nobody told me about the Algerian nation”. Dixit Ferhat Abbas, great nationalist leader.
Actually, Algeria is created by a colonial decree in 1839 signed by the French minister of war on October 1839. When France decided to concede some power to her representatives in her colony and with the help of these last she killed all the great leaders and revolutionists who really fought against her and most of them, History witnesses, were all from wilaya 3, i.e. Kabylia.
At the pseudo-independence in 1962 her representatives continued on the same path and decided that in the new created state without nations everything will be unique, unique identity, unique culture, unique language, unique religion, unique political party, etc. The berbers (Kabylians, Chawis, Mozabits,Twaregs) who are the autochthonous peoples of their lands become, in one go, Arabs. When our children of 5/6 years enter crèche and school find themselves in a hostile and a strange world, when we are called to speak to a policeman, in the court, to officials, etc. either we have to know Arabic or have to have an interpreter.
In short, all Berber peoples in Northern Africa are condemned to disappear if they don’t take control over their destiny.
Now, let’s come back to Kabylians as they are the concerned ones. The worst blind is the one who doesn’t want to see, Kabylia has always been in the vanguard of all the struggles since ages, she had been making all sacrifices to make this land a land of freedom, democracy and diversity where each citizen has ones place, but, unfortunately, the evil forces got the upper hand and in 2001 they went to the upper speed and sew death in Kabylia where 128 innocent young men were killed. From this date on, all Kabylia, men and women, without exception have realized that this state for which their parents and their grandparents were died is but their cemetery.So, in order that this will never happen again and put an end to our planned death, our activists have decided to take control over our destiny and created the Movement for Self-determination of Kabylia; a fair and peaceful movement which will, sooner or later, lead us to our freedom.
Muhend Arezqi