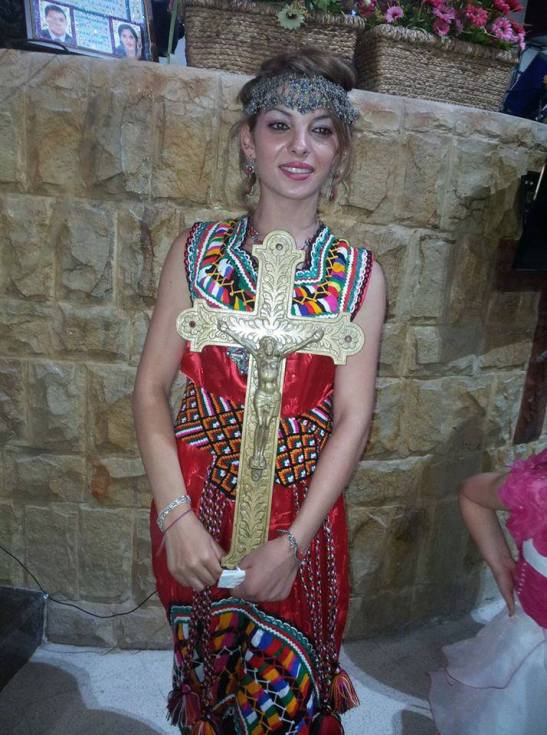 Recount of a visit of a girl to her Christian father in Arab-Muslim prison sentenced to three years in prison for his belief in Christianity.

Yesterday, Friday, April 7, 2017, as usual, my family and I visited my father slimane bouhafs, in prison “Boussouf” in Constantine.

To our surprise, my father had another look – red and sad – and his face was very pale …

Especially, his body kept trembling throughout the visit which lasted barely 20 minutes.

More than ever my father is threatened … he told me word for word that he “risks his life in prison”.

Moreover, as the month of Ramadan approaches (the fasting of the Muslims), prison inmates continue to interrogate / provoke my father’s intention on the question of his faith and his religious belief … Allow themselves to insult him among other things.

I think he was physically assaulted, because his face had some blues … Of course, he does not want to tell us, for fear of worrying, but yesterday his body and his psychological state were at the lowest

Loud and strong, I denounce today this state of facts.

He even informed me that he had requested a transfer from the Constantine prison to that of Bejaïa (oued ghir-Kabylie).

This decision is certainly not a chance effect, but the very explanation of the dramatic situation facing my father currently in prison.

This man has given much for this country, he has only called for secularism and for a true democracy.

This is not new: In our country, every voice that claims justice is silenced.

However, I will not be silent and I hope that no harm will happen to him.